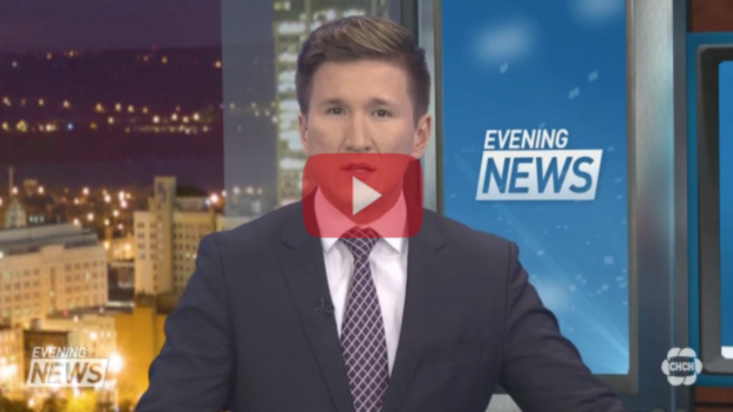 More than 30 000 people in the city of Hamilton work full time jobs, but are still unable to make ends meet. The Ontario Living Wage network is asking company’s to pay their workers a lot more than minimum wage. Tom Cooper is asking the city and other employers to pay workers a living wage of at least $15.85 an hour, that’s nearly 4 and half dollars above minimum wage.